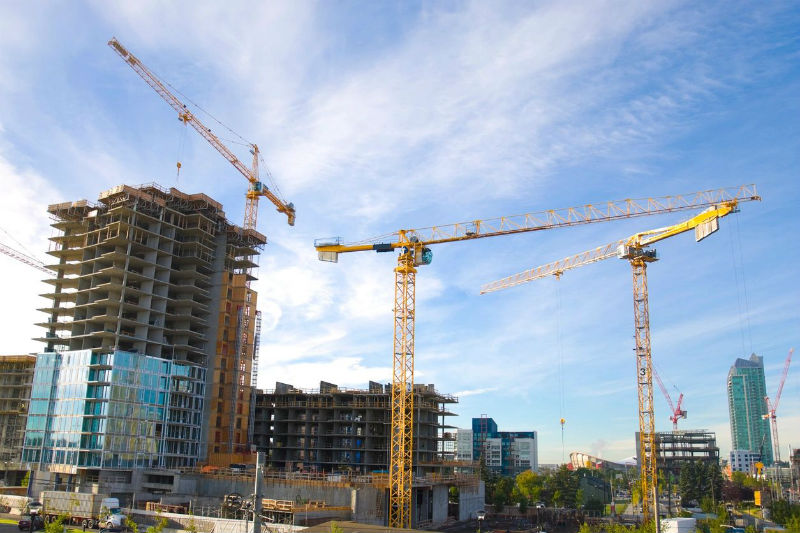 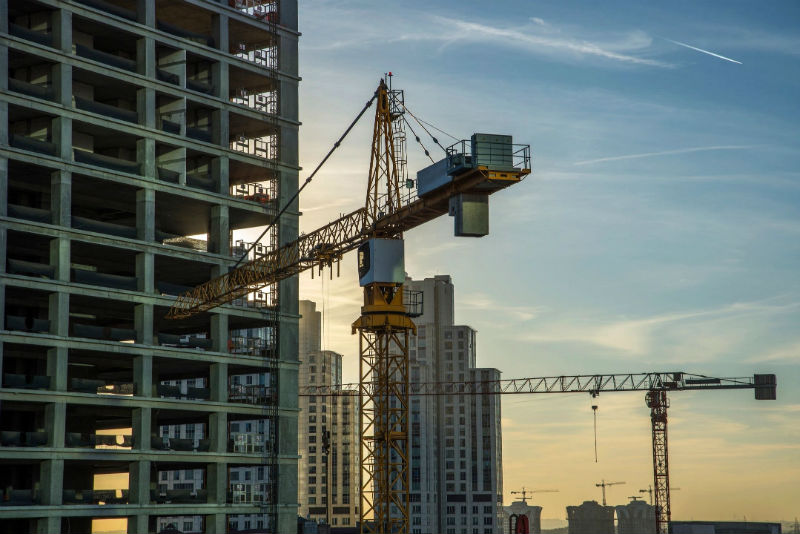 To Our Valued Present and Future Customers

Inspections are becoming more and more recognized as a critical component to job site safety by contractors, insurance companies and OSHA throughout the United States and in other countries around the world. Many cities and some states have already passed ordinances mandating independent inspections during and/or post assembly of all machinery that poses a potential hazard to personnel or property.

Companies that are concerned with their reputation, the safety of their employees and their bottom line are using certified 3rd party inspectors to prevent the catastrophic effects that {Equipment Failure} represents to their project. Lawsuits, Media Coverage, Lost Time, Fines and Increased Insurance Rates can and do bankrupted many companies.

Competition and economic conditions have forced most equipment erectors to underbid assembly/ climb/dismantlement pricing in order to remain profitable. This pressures them to complete their task as quickly as possible which inadvertently can result in a machine that has the potential to fail with all the ramifications that go with that failure. Something as simple as a missing cotter key can result in becoming a national news headline.

The decision to employ a certified 3rd party inspector either during or post assembly has advantages and disadvantages. Inspections post assembly are initially less expensive, however, if a machine is improperly assembled the cost of dis-and re-assembly is often phenomenal. Example:  if a piece of equipment contains a damaged component in the early portion of the process that is deemed to be deficient the entire machine must be dismantled to that point and reassembled involving crews, support equipment, and downtime. Add to that the cost of re-inspection.

Most insurance companies offer a significant reduction in premium rates covering equipment liability to contractors that employ the services of certified 3rd party inspectors that far exceeds the cost of doing so.

In conclusion, it is the proficient contractor that uses a certified 3rd party inspector to ensure that his project is safe, complies with all standards/regulations concerning equipment, and minimizes downtime.